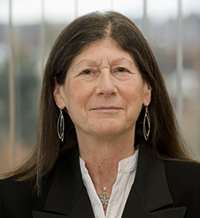 To many audiologists, Dr. Gail Chermak’s name is synonymous with research in the diagnosis and management of central auditory processing disorders. Dr. Chermak received her B.A. degree from SUNY Buffalo and her M.A. and Ph.D. from Ohio State University. After two years as an assistant professor at Southern Illinois University, she accepted a position at Washington State University where she has had multiple academic roles for the past 32 years 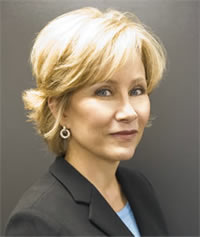 Dr. Cynthia Compton-Conley has had a distinguished career as an educator and consumer advocate. From vacuum tubes to Bluetooth®, she is unquestionably best known for expanding awareness of assistive technology for hearing-impaired persons. An acclaimed expert in this specialty area, her counsel and advice are sought worldwide. 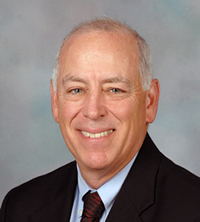 Christened with the initials “DB,” David B. Hawkins was likely destined from birth to a professional career devoted to audiology. If true, then the profession is certainly far better off today as a result. Dr. Hawkins has been one of those rare individuals who could function just as easily in the research laboratory, the classroom, or the clinic. Importantly, throughout his career he has demonstrated that he not only functioned in each of these capacities, but has excelled in each. The early portions of Dr. Hawkins’ career were spent in academia, with a greater emphasis on teaching and research, but never to the exclusion of his interests in clinical audiology. In fact, a hallmark of the first 15-20 years of Dr. Hawkins’ career is the application of good science and research skills to clinical issues confronting audiology, especially in the area of amplification. 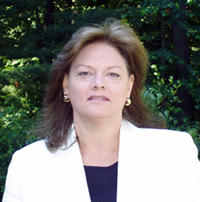 Dr. Sharon Kujawa is one of the field’s most active and accomplished audiologists and scientists. She is director of audiology at Massachusetts Eye and Ear Infirmary, the largest academically-based clinical audiology program in the world. She is an associate professor of otology and laryngology at Harvard Medical School and adjunct faculty at Harvard-MIT Health Sciences and Technology. She received her BS from Michigan State University, her MS from Idaho State University, and her PhD from the University of Arizona, where she was later named Distinguished Alumnus in Speech and Hearing. 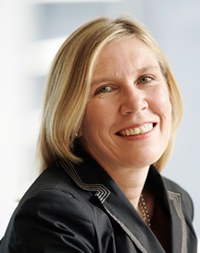 Dr. Elaine Saunders is a leader in the development of new technologies for cochlear implants and hearing aid. Her academic qualifications include a BS (Hon) in Chemical Physics and an MSc. in Clinical Audiology from the University of Manchester, U.K. After completing her PhD at the University of Southampton, she continued working in England as a clinical audiologist and lecturer in audiology until she moved to Australia in 1984 where she continued her career as a clinical and research audiologist. 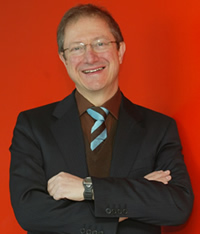 Dr. Adrian Davis has a list of accomplishments so long, there is not enough room to present them in this short biography! He initiated, developed, and still manages the National Hearing Service Newborn Hearing Screening Program for England, an evidenced-based model that set the benchmark for programs all over the world. He initiated, developed and still manages the NHS Hearing Aid Program for England, a system that provides appropriate and properly fitted hearing aids for its citizens. 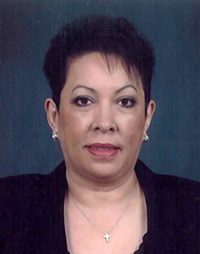 Dr. Briseida De Leon Northrup is a bilingual audiologist and faculty associate at Callier Center for Communicative Disorders at the University of Texas in Dallas. Dr. Northrup has spent over 30 years bridging cultural and educational audiology opportunities within the Americas, focusing much of her career on meeting the audiological needs of the underserved Spanish language population in the United States and Americas. In Texas, she fought for decades to obtain special funding and resources for children who have hearing loss, but cannot afford amplification. She has led numerous trips to her native Panama to fit hearing aids on children, and recruited American otolaryngologists to travel with her on a some cochlear implant missions. Many hearing-impaired children in Panama have benefitted from her unfailing commitment to bring audioloigical services to Panama. In addition, she has shared her audiology knowledge to educate local service providers. Her work has made a major impact on hearing health care practices in Panama. 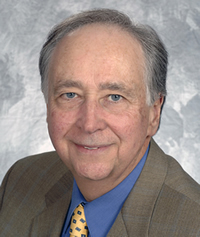 Dr. Stephen Fausti’s remarkable career has contributed significantly to research, teaching, and clinical practice of audiology. He received his BA from Washington State University, his MA from the University of California at San Francisco, and his PhD from the University of Washington. From the onset of his career, Dr. Fausti’s research aimed at improving quality of life for the nation’s veterans who are afflicted with hearing loss, tinnitus, and/or vestibular dysfunction. Much of his career has focused on developing new strategies, protocols, and equipment to allow early identification of ototoxicity. His research and leadership in the development of practical clinical procedures for the behavioral and objective monitoring of high-frequency hearing loss has laid the groundwork for establishing standards of clinical practice in this area, and has led to the use of high frequency audiometry as a valuable clinical tool.