A recent study offers further insight into the complexity of labyrinthine complications of traumatic noise exposure. It seems simple, over-exposure to noise can cause hearing loss. However, there are multiple mechanisms that contribute to this phenomenon.

In recent years, much research has explored the area of cochlear synaptopathy and hidden hearing loss. Within this area, some evidence was found that in addition to cochlear synaptopathy, an increase in endolymphatic fluid was also present in mice who were exposed to blast pressure waves. The current study further explored this relationship and also potential treatment via a round window application of hypertonic saline solution.

Mice who were exposed to 100dB SPL white noise for two hours showed increased endolymph fluid levels by 24.6 +/- 7.8 percent between three and seven hours after exposure compared to control mice and other mice who were exposed to lower intensities. A reduction in postsynaptic densities and inner hair cell ribbons in the middle and basal turns of the cochlea were also observed in the mice exposed to 100 dB SPL compared to the other groups. Outer hair cell synaptic ribbons appeared unaffected in all groups.

Of great interest, researchers found that endolymph volume decreased, and outward bulge of the round window reduced, with the application of a hypertonic saline solution as compared to other solutions. The osmotic solution also helped “rescue” some synaptic loss. Clinically, intratympanic steroid injections have been used following sudden sensorineural hearing loss.

Is it possible that a similar approach using hypertonic solution to help the labyrinth recover following noise/blast exposure in humans? Only time will tell.

Speech perception in the presence of background noise is one of the most affected auditory processes in children diagnosed with and auditory processing disorder (APD). Previous research, however, suggests mixed results regarding the relationship between cognitive skills and speech-in-noise perception of children diagnosed with APD. In a recent study, Kumar et al (2021) studied the… 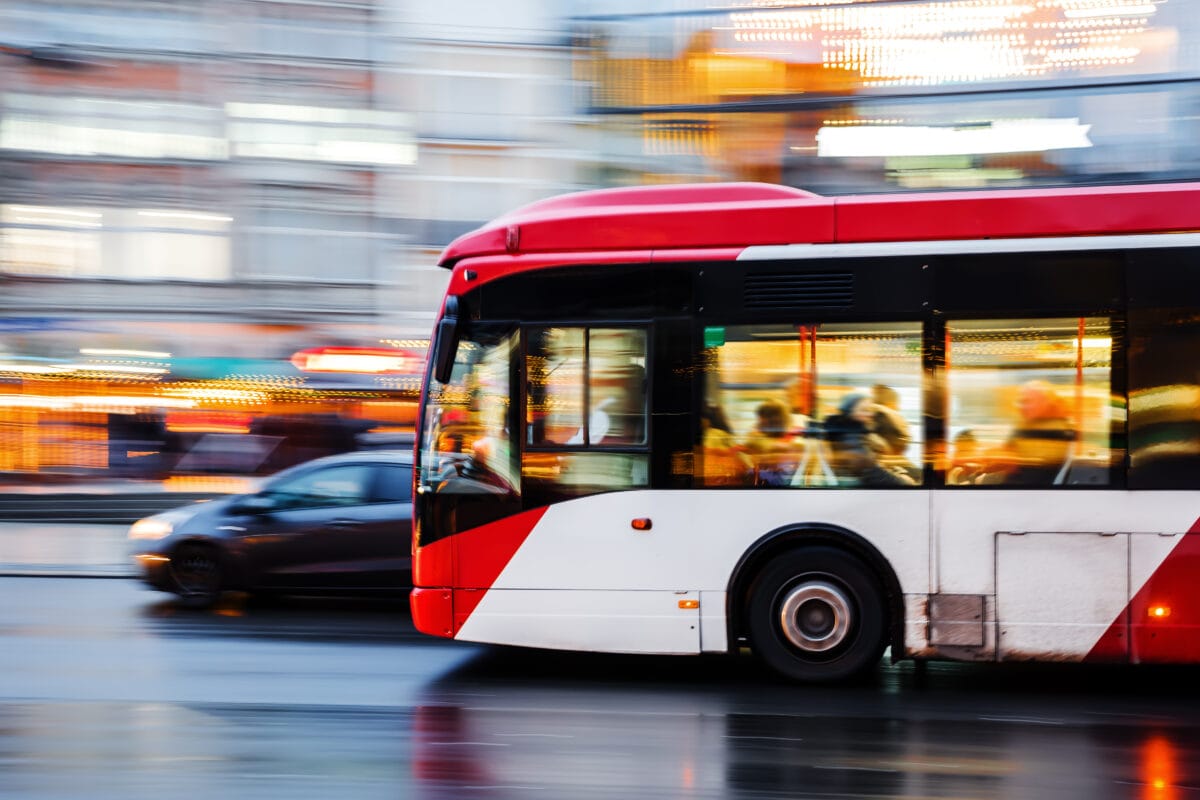 Examining the Relationship Between Transportation Noise and Risk of Dementia

Could the level of transportation noise around your place of residence be putting you at an increased risk for dementia? Cantuaria and colleagues (2021) used health and administrative registries in Denmark, as well as national data on road traffic and from the railway system, to evaluate the relationship between road traffic and railway train noise…

The Academy is offering an exciting opportunity to join the new Accommodations Committee. We invite members to volunteer to serve on this vital committee on the Academy’s pathway to providing accessibility to educational programs and activities (both in-person and for online courses) for all audiologists. The Accommodations Committee is responsible for ensuring continued progress toward…