In Memoriam: A Tribute to Robyn Cox, Researcher, Educator, and My Dear Friend 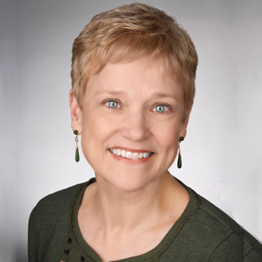 Robyn Cox, a well-known and respected member of the international audiology world, passed away on October 10, 2019, at her home in Memphis, Tennessee. She was 72. Born in Australia, few people knew she had a “speech therapy diploma” when she arrived in the United States in 1968. Fortunately for us, that led her into some related audiology coursework and ultimately a PhD from Indiana University in 1974. She joined the faculty at the University of Memphis (then known as Memphis State) in 1976, where she excelled for 40 years prior to her retirement in 2016.

Robyn was a prolific grant-getter, researcher, paper-writer, and educator. She was also one of my first heroes, one of my mid-career idols, and my dearest friend for the past 25 years. In fact, the number of times at professional meetings when I was called Robyn and she was called Ruth by well-meaning but confused individuals, exemplifies our interchangeable personas. And those of us lucky enough to be her peers experienced the personality we all grew to love and appreciate. Many of us really got to know her best during the extended meetings of the Independent Hearing Aid Fitting Forum (IHAFF) in the early 1990s. Her thoughtful (but often very delayed) responses at these meetings became legendary. And believe me…amidst a group of loud-mouths, when Robyn talked, everyone listened! 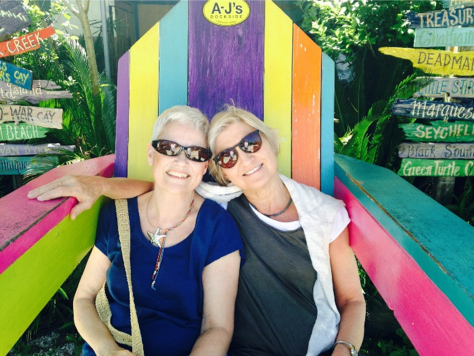 Her research rigor was without compromise. Her contributions to the field of audiology—particularly the clinical process—are still in place as evidence-based practices take hold. For example, what most audiologists don’t realize is that she published important calibration-related papers nearly 40 years ago to help practicing clinical audiologists like me understand earphones and couplers in daily audiometric testing.

In a 1983 publication, she introduced us to the terms “preferred listening level” and upper level of comfortable listening” and an entire SPL-based hearing aid fitting procedure, when the rest of the audiology world was fumbling around with functional gain, and just getting used to the fact we could ethically dispense these things.

But Robyn’s real contribution—in terms of the practicing clinician and applied researcher—has been in the arena of self-assessment scales and outcome measures. From the ECHO, APHAB, SADL, and DOSO to the CST, IOI-HA, VIOLA, IHAFF, and more, the profession has gained a tremendous amount from this remarkable woman’s efforts. Fortunately, the clinical procedures and the acronyms will live on, but we will all miss the person terribly.

Robyn was the consummate scientist who worked diligently to support clinicians. Of her many gifts to the profession, her dedication to making the evidence-base available to the practicing clinician was one of the greatest and one that lives on. Not only did she educate her peers on systematic reviews (see JAAA, June 2005) that are the clinician’s best friend, she provided online and written step-by-step instructions so clinicians could be empowered to access the existing evidence-base in a timely, efficient manner; not dependent on someone else distilling the information. I never give a talk or write a paper when I’m not crediting something I’m saying to Robyn and this isn’t likely to change given her lasting impact on our profession.

The Academy was saddened to learn of the passing of Marjorie Jung, MS, a lifetime member of the Academy, and clinical audiologist known for her work in pediatric audiology. During her career, Ms. Jung authored several papers about otoacoustic emissions in children, developed videos of best practices for hearing testing in newborns, and was at…