The 2020 Nobel Prize winners were announced from the Royal Swedish Academy of Sciences in Stockholm between October 6 and 9 this year.

The first, Robert Barany, won in 1914 for his work surrounding vestibular physiology. Interestingly, he was not able to accept his award until 1916 due to his incarceration in a Russian prisoner-of-war camp. Prince Carl of Sweden intervened and successfully pleaded for his release to Stockholm.

Perhaps in less dramatic fashion was 1961’s award to Georg von Bekesy for his discoveries of the physical mechanism of stimulation within the cochlea. Von Bekesy’s research path is quite intriguing and includes long distance phone lines, autopsy rooms, and a drill press.

Of course our field has benefited from other Nobel Laureates work throughout the years, some more directly than others. For a full list of Nobel Prize winners and their contributions check out the links below.

All Nobel Laureates in Physiology or Medicine
https://www.nobelprize.org/prizes/lists/all-nobel-laureates-in-physiology-or-medicine/

Another Kind of Pollution: How Human Noise Is Affecting Whales

When we think of ocean pollution, we might immediately envision garbage such as plastics and other physical waste. But what about noise? Canadian-based researchers are studying the effects of human-made noise on aquatic life, specifically North Atlantic right whales. The effects of sonar, underwater explosions, and shipping noises have long been suspected of interfering with… 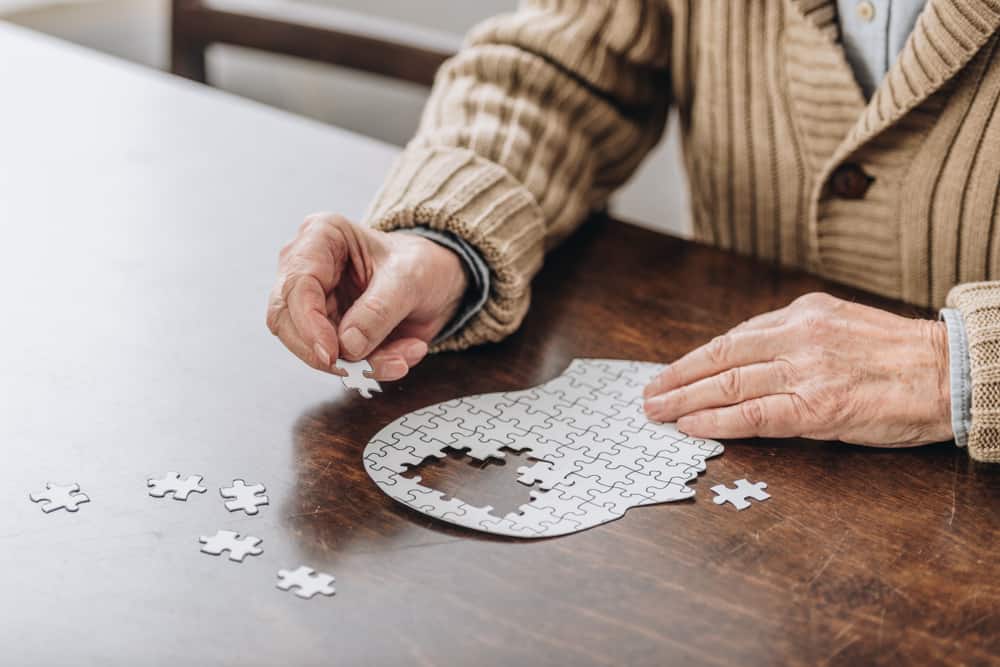